Cindy was 11 when she successfully auditionned for the Paris Opera Ballet school. Guardian of a 300-year-old tradition, the POBS is an institution for excellence aiming at training professional dancers to be. Age 16, after studying full time for five years in Paris, Cindy left for London to join the Royal Ballet School.

She started her career with the English National Ballet Company and quickly got her first break performing the principal ballerina part ‘Terpsichore’ in George Balanchine’s Apollo. After a few years Cindy joined the Royal Ballet at the Royal Opera House in Covent Garden, a theatre and company she really loved as a student. She toured the world performing in all major classics and was renowned for her acting abilities and sense of artistry. Her interpretation of Empress Elizabeth of Austria in MacMillan's Mayerling is the latest recorded version for television and cinema audiences.

Muse to many choreographers, her time on stage was always positively reviewed by critics and she often performed in front of Queen Elizabeth, royalties & celebrities. It’s only when Cindy’s sense of adventures started kicking in that she decided to leave her tutu behind and explore new horizons.

She resigned in 2010 from the Royal Ballet after 20 years dedicated to her art and embarked on a freelance journey taking her where she is today. Cindy remains extremely passionate about all dance forms, she has since appeared as a guest teacher at the Wells ballet courses in London and the 'Stage international de Noël de Danse de Liege' in Belgium. 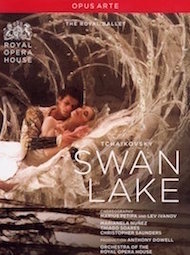 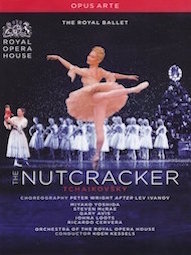 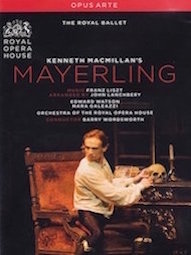 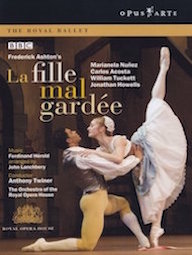 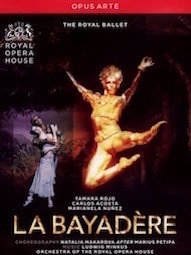 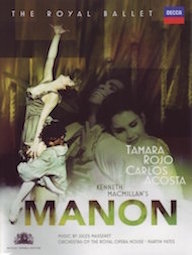 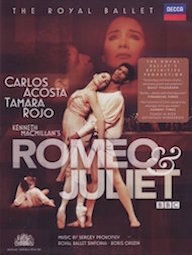